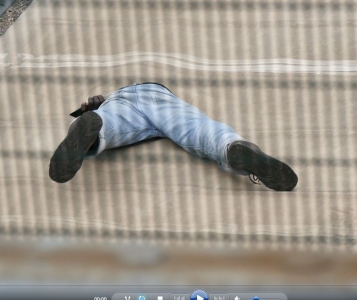 This was the scene today after a migrant death inside the tunnel caused long delays for freight traffic queuing to board their train to England. The slow and queuing traffic were sitting ducks for the massive number of migrants who were repeatedly attempting to break into HGV's in broad daylight.

One driver threw water or food for the migrants, either to help them or as a bargaining chip to request that the group of migrants please not break into his lorry. Some drivers would sound their horns loudly to warn off migrants or to alert the driver in front that their truck had been boarded by migrants.

We watched on gob smacked as we saw a migrant disappear through the roof of a truck after the migrant had sliced a hole through the thin material roof; the driver at this stage was unaware that anything had happened. The driver (after being alerted) described the situation as a catastrophe and really had no idea what to do about what to do next? He was in a que to the freight terminal that was moving nowhere fast and there was no police likely to patrol past his truck anytime soon as they were parked away at junctions; seemingly just providing a token presence, rather than removing immigrants from the highway. The driver was obviously concerned for his own safety, as were the other frustrated drivers that we watched their lorries get boarded by migrants or attempts to board been made.

Everywhere you looked near to the tunnel entrance seemed to have a number of migrants either walking around, sleeping, eating or breaking into lorries; it really was a shocking site to see. We left Calais to return to England via the passenger train, which was delayed by approx. 50 minutes, but the que for the freight terminal just didn’t seem to be moving. As we arrived back in the UK, we could see that the M20 was closed on the approach to the Tunnel for French bound traffic and preparations were in place for operation stack. It seems that more French industrial action is now causing further misery for both UK and French bound traffic tonight and this will no doubt fuel an even worse night of immigrant attacks on queuing traffic in France.

We can see that:-

See all the images from today in our gallery <here>

Please let us know your thoughts and views by Tweeting us @ifit_pro or by emailing info@ifit-pro.co.uk – Please follow us on Twitter for more updates, pictures and video from these events today. 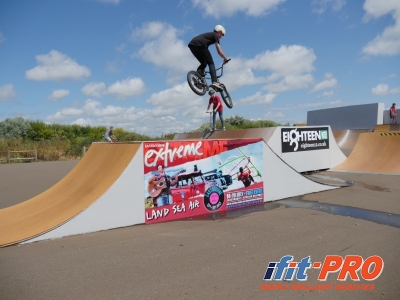 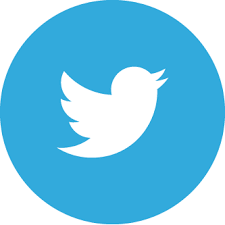 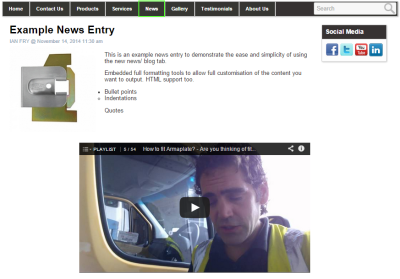 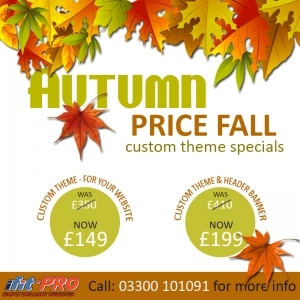 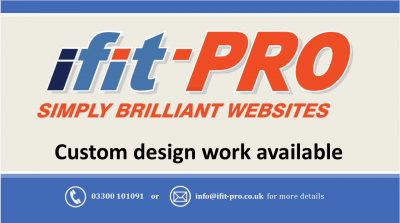 Your New Gallery - Not Google, Not eBay, Not Amazon - It is ifit-PRO Who Has Brought You The Connected Gallery!! 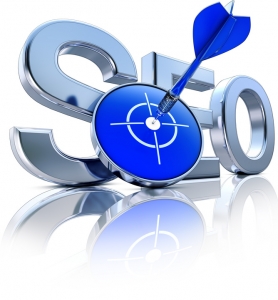 We have added this to your basket:

This item has been added to your favourites